I went to the south port sea way a couple of weeks back to get some fish food for my mix, the water was bad as i went there after high tide so I knew it would be shit anyway, so no big deal, wont interfear with what i was doing.

The thing that got me wondering on folks brain power, was so many divers and free divers diving in absolute crap!!!
I dont mean the conditions, i mean the sewerage!!

When the tide changes to going out, the pipe they dive near and on is the sewerage pipe and when the tide runs out, it opens the vents!

The water wasn't yellow due to conditions, it was the sewerage, yet these divers were just sports diving, I had to be there, they could have been there two hours earlier and had it real good!

i was free dive collecting fish food at that time, at that time it was to avoid the trafic to the coast earlier on, anyway they, i assume, just like diving in actual pee and crap, lol, eeerrrrr smelly wet suits, lol.

There was heaps of life, I mean invert life, too early for many fish species to show yet, the commercial guys would have taken most of last seasons aquarium life.
There has been no heavy rains yet to wipe the inverts out, that kills off inverts first, fish hang on longer, give it time!

The seaway is always partly void of good reef life, due to polutants from so many houses and boats and buisnesses up stream, but with out the affects of lowering salinity from our more common rain events these days, much more can survive there, at least till the next heavy rains wipe them out.

Nice stuff showing, and unless fisheries have changed laws, compared to 2017 about coral collecting being allowed then out said marine parks and not told any one so they can catch the not knowing folks, then get into it, the next rains of any substance will wipe them all out!!! 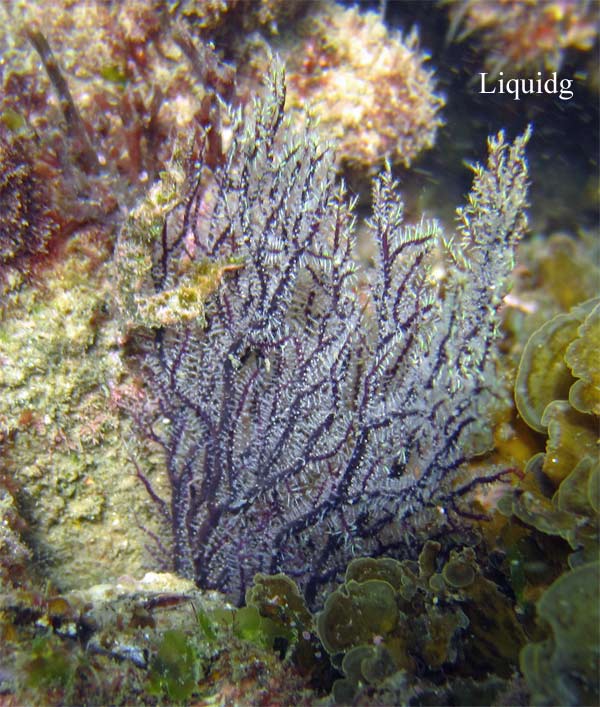 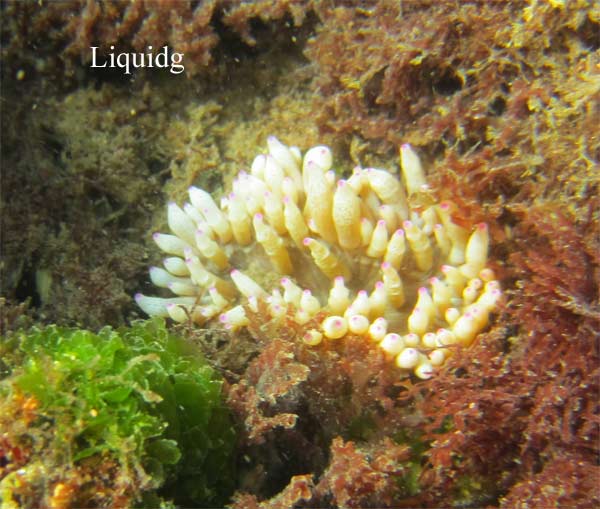 You can imagine the words used there that day at that tide---now divers pay no attention to the yellow water, that's our special gold coast water colour, lol , its gold, lol, sorry yellow, lol 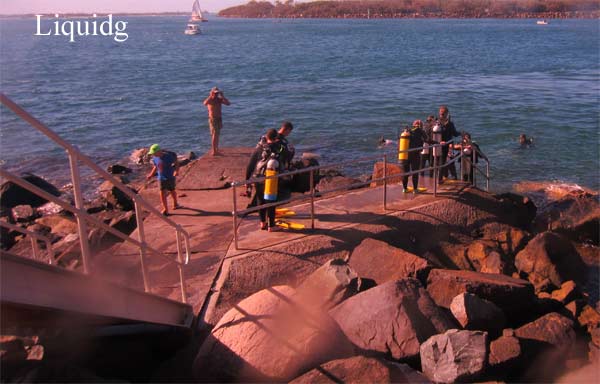