Clownfish.
Amphiprions are evolved damsels!
With all creatures, the potential for mutations is immense and if that mutation is useful it will most likely become part of that creatures evolution and be passed on to its off spring.

In captivity these mutations are encouraged with clown fish breeding and achieve some amazing variations, if these were happening in the ocean, as they would be for sure, they would most likely not survive so in the wild the status quo rains supreme ,unless conditions suits a change in colour or shape.

In the past there were some interesting goings on with anemone fish species that most folks have been calling clown fish for 20 or so years now and I must add, the Percula was always the only amphiprion that was given the nick name “clown fish” because of its coloration.
As an add in the premnis/maroon is not even a clown fish because of its unique fighting spikes on the gills that are near the same as angel fishes spikes, so it is not classed as an amphiprion!
Times change and so is what we call the clown fish.
Climate change that has become apparent over the last 300 years with results from ocean temperaturs and current changes that have brought about changes to the ocelaris and Percula to name just two as there were none of what some call “true Percula” with its increased black around its white bars other then the original slight black edge to the whit bars.
The ocelaris and the Percula were a little hard to tell the difference way back.
Then the black ocelaris was found in gulf living in carpet anemones in the middle of nowhere on sand, then they became dispersed and are found in other areas and have hybridised to make what some began to call the result, the true Percula.
The Percula was only known to exist on the north coast of Aus back then and from 20 years or so back they started calling a species that comes from Indonesia, the true Percula, amazing hey!
Then the Sumatra variation of the premnis was found and its colours are most likely due to the colder Indian Ocean waters with high content of phytoplankton they feed on, making the yellow, so there is another variation! 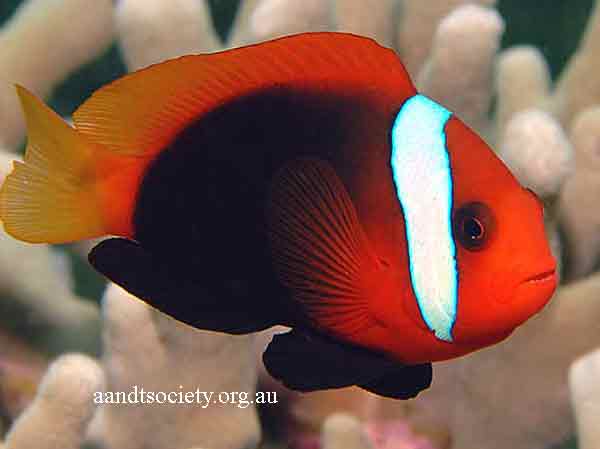 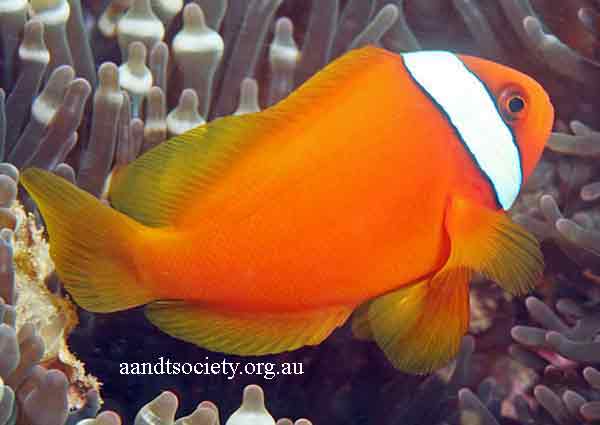 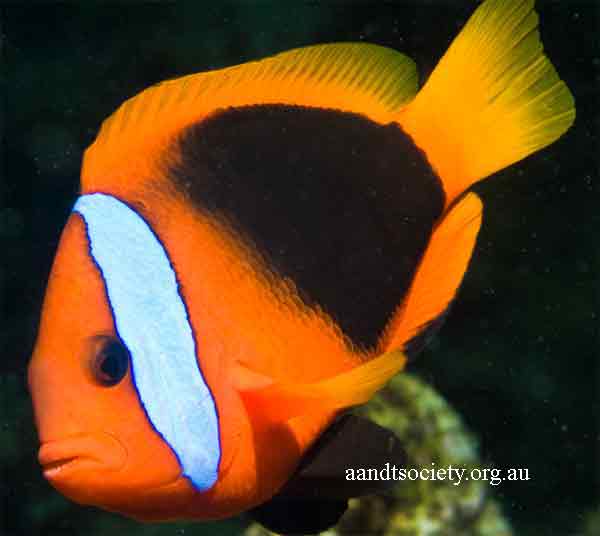 Ocelaris and Percula amphiprions.
The only true way to tell which is which is by counting dorsal spines!
The Percula has ten and the ocelaris has eleven though the easiest way is the perc will have the larger darkening/black line along its dorsal fin and more defined black edging along the bodies white bars and the ocelaris will have taller dorsal fins and more black in its eyes where as the perc has more orange in its eyes. 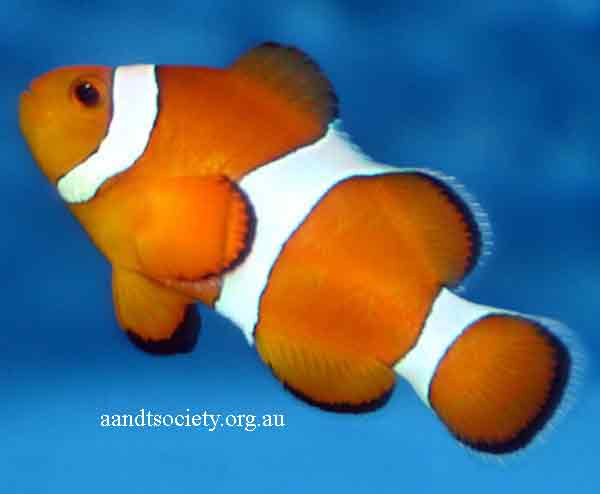 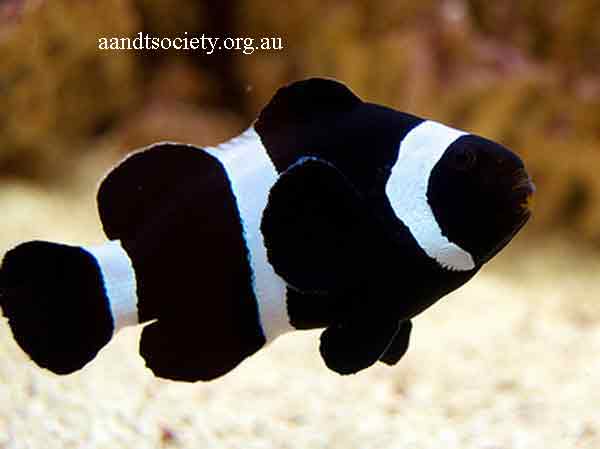 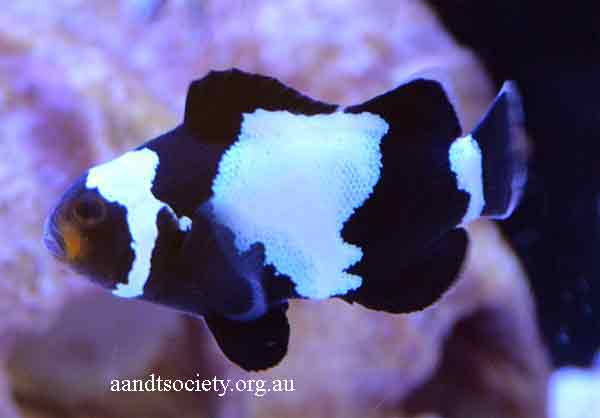 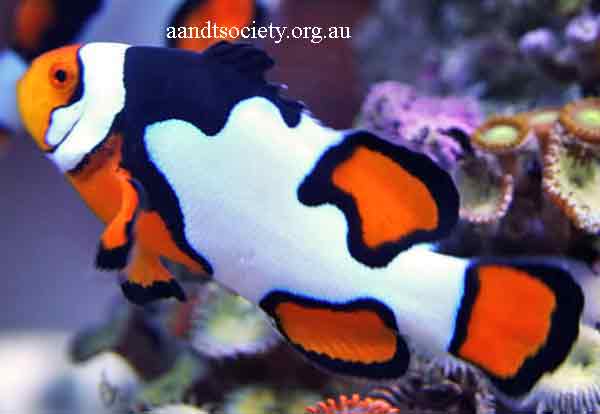 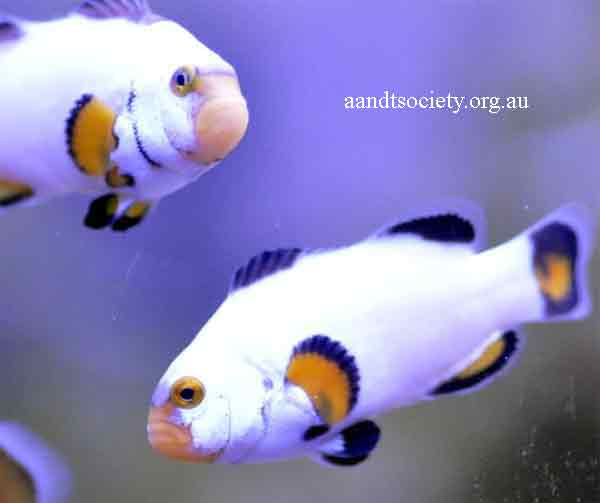 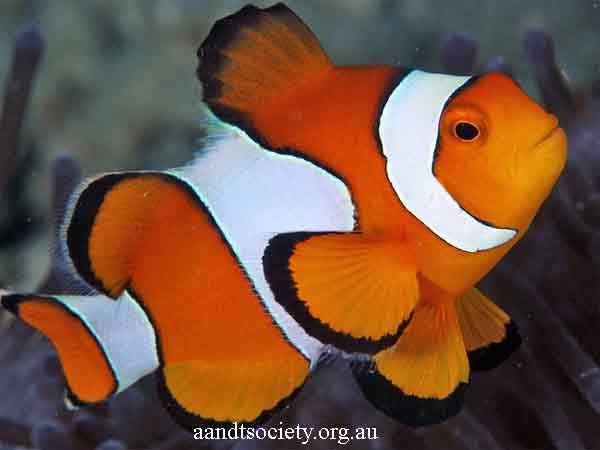 Premnis original.
This guy, due to its gill fighting spike, is not an amphiprion as all others are! 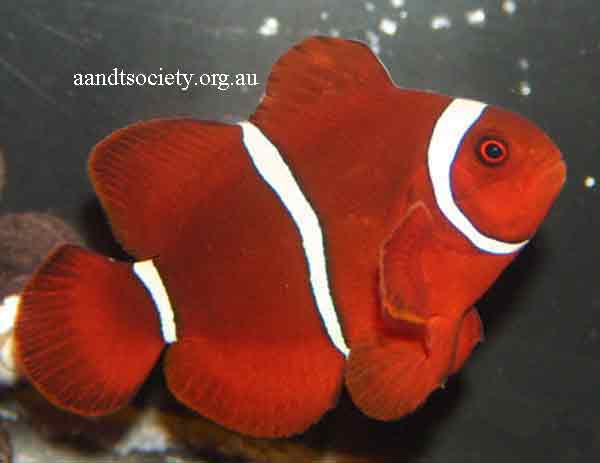 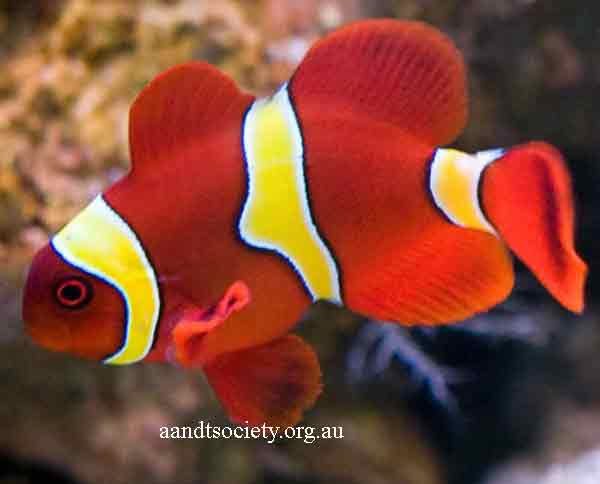 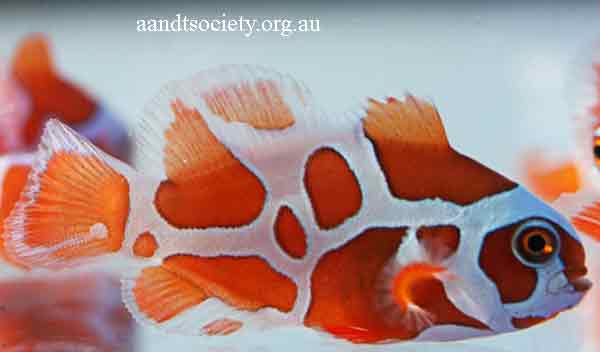 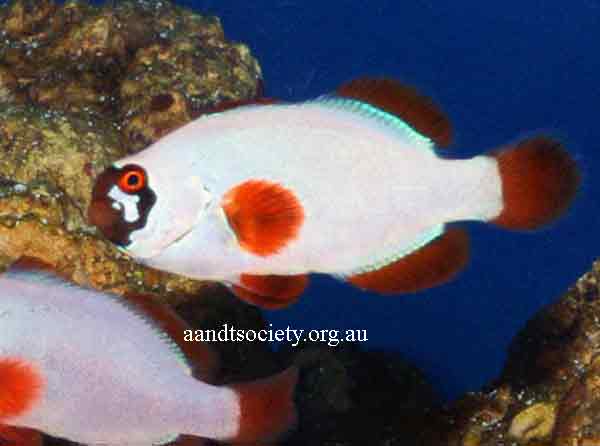 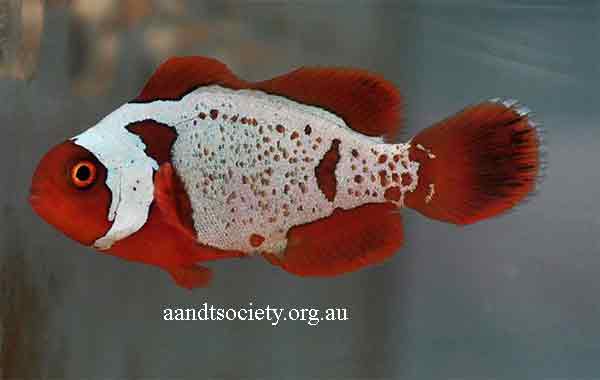 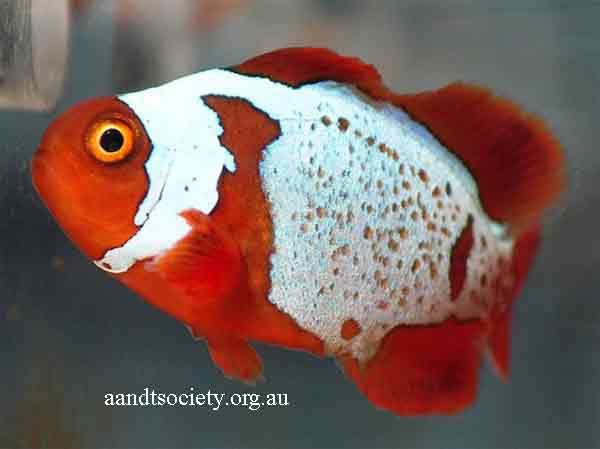 Clarkii and latezonatus pair from the wild. 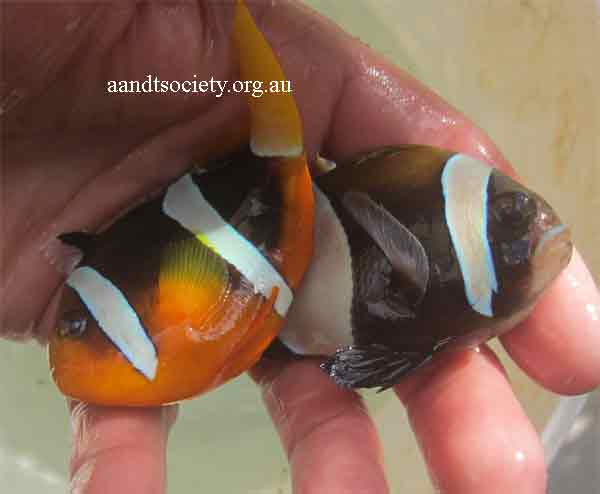 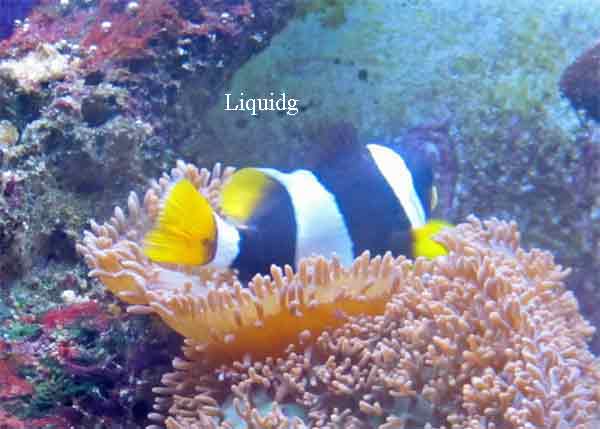 Similar topics
» Any "history" in your garden?
» History Of Ball Jars
» Are you growing history?
» Scary Piece of History
» WW11 Italian History (or perhaps 'Italian History')