This sunshine coast area has quite a few places to enjoy and it is very hard to get clear water at them as the east ausy current is quite weak off the sunshine coast, plus canal developments and subsequent general development has made it very hard for the ocean to process the areas massive amounts of silt sent into the ocean via increasing rain events due to climate change.
This is a major problem for all the shore dive/snorkelling spots on this portion of the coast, from noosa to Bribie Island. The best ways to find the clearest water on the sunshine coast is to have had either westerly, north westerly, northerly or north-easterly winds for no less than two to three days consistently and little to no swell to allow some clear water to be exchanged for the dirty water here.
Caloundra has several possible dive/snorkel sites; firstly the areas from just with in the bar to the boat ramp at the Coast guard building, and some coffee rock formations just out off the Bribie island open ocean coast line.
Out to sea from the Caloundra bar there is a pinnacle formation almost due east, to slightly north east from the bar out to 80 feet of water in depth near the main marker for the shipping channel.
Than the area between the surf life saving club on the northern end of kings beach to the reef just out from the end off the point called brays rock, this has some nice basic diving and snorkelling.
The point to brays rock reef boasts some top rock formations but should not be swum, as it is a shark area.
Brays rock is a very good spear fishing spot and a nice scuba site as well.
There are reefs all around brays rock and to the north as well.
Around the end of the point there are reefs aplenty off the beach area called Shelley beach in depths of ten to thirty five feet deep a short swim out off the beaches, all the way to Moffats headland.
Directly in line with this point, just four hundreds yards to the north of moffats headland is dickies reef, a very good reef for, snorkelling, spear fishing, fishing or scuba diving. There is a very renowned pipeline style left hand wave on this reef to show where it is and it is a good snorkel out to it from Dickies beach at the car park at the end of Neill road, as there is some basic bits of reef all the way out to it to enjoy.
The southern edge of dickies reef drops off to around 35 feet and is a good safe scuba or spear fishing spot.
All non estuary spots here are of a tide roughly one and a half hours before the Brisbane bar tide time.

Bullcock beach once in the Caloundra bar. 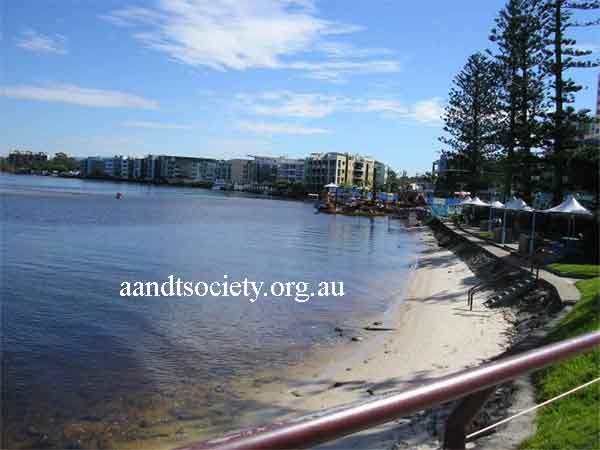 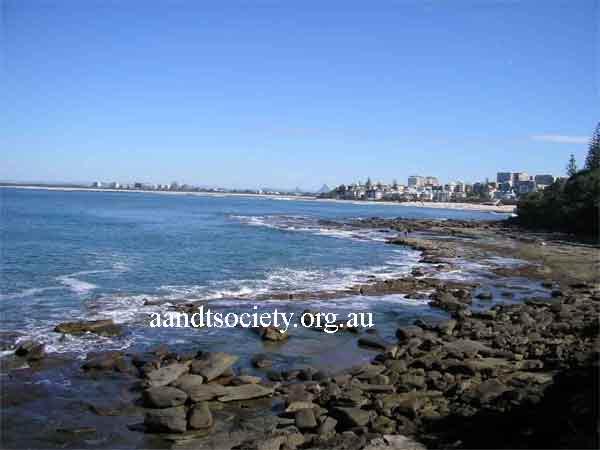 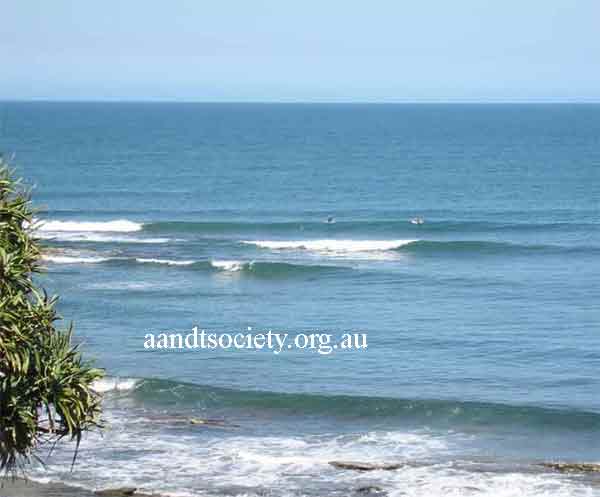 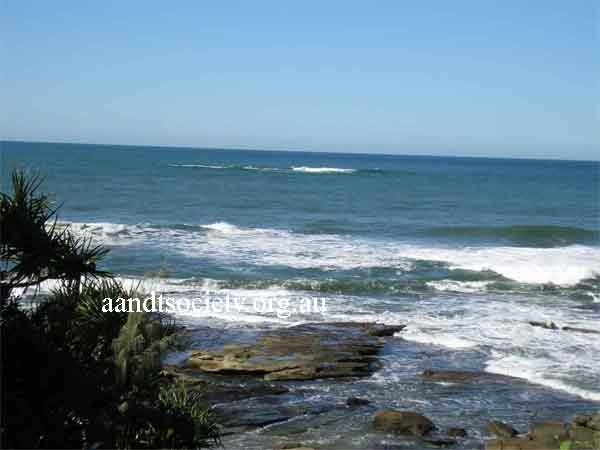 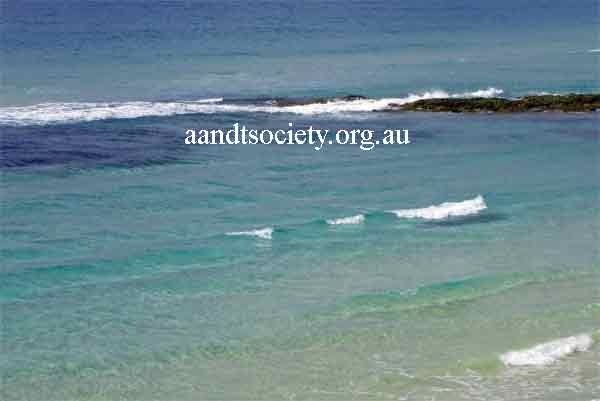 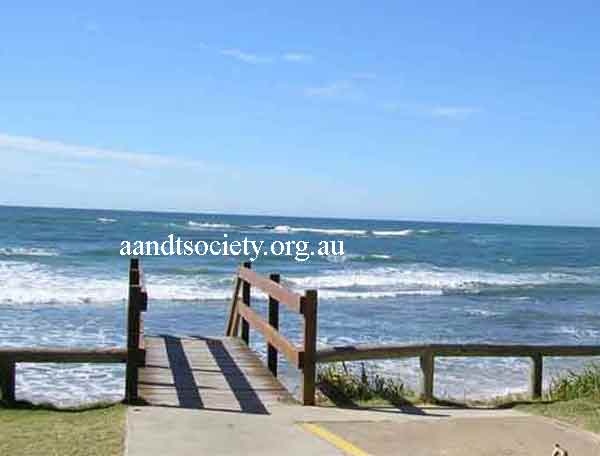 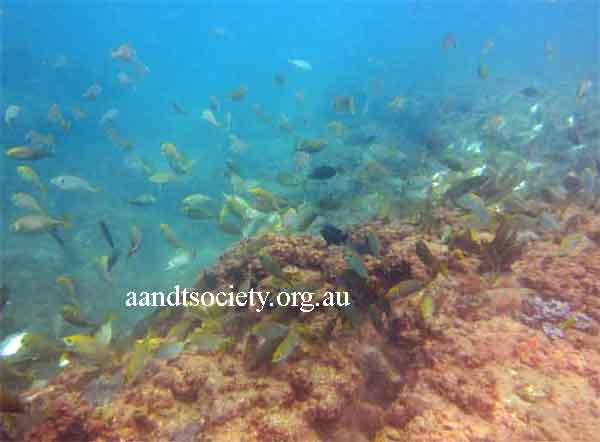 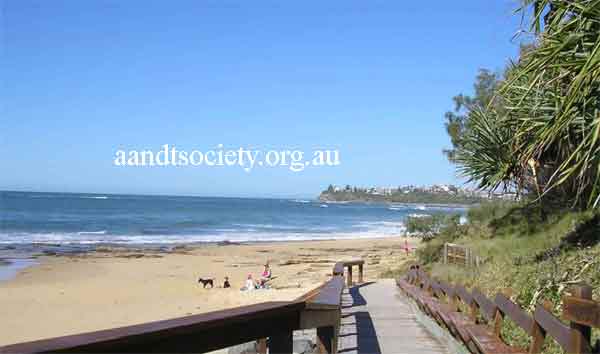 The surf break and reef. 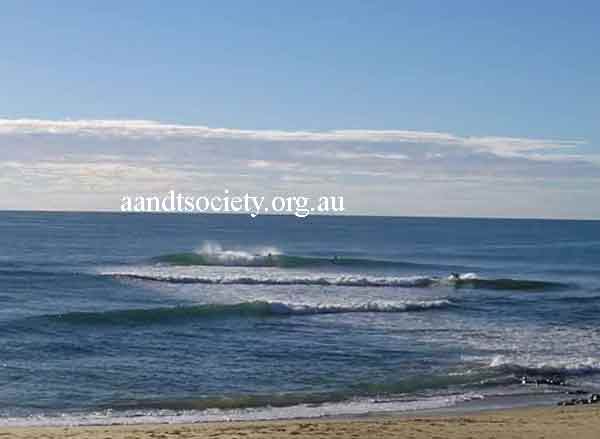