First and foremost aspect of all this to be aware of, is that algae does not hang onto phosphates or nitrates, they use them!

In all life's cells phosphate is needed, so the only phosphate you add to your aquarium by doing this, is as the algae's cells are brocken down!

Once the algae is dead and is added to the water somewhere, via bacteria braking down the dead tissue, there will be extra phos and all of the cycles components, its called the cycle!

When I type phosphate I am relating phosphorus, phosphate is a bond of first up what all life needs, phosphorus, then oxygen, then one of many kinds of calcium, that is phosphate.

Orthophosphate is what occurs in our aquariums and is not called actual phosphate, though we refer to it as that and as with the other, the phosphorus is the main concern here.

With all life, once dead, it goes through the cycle and being in saltwater, ammonia with some ammonium, then nitrite, then nitrate!
Algae does not hang onto nitrate, the nitrate is from it once bacteria starts braking it down, the same as from anything that dies in your aquarium!

Varied algae's carry out varied activities compared to others, chaetomorpha will extract and via symbiotic cyanobacteria with in and will oxidise nitrate a little more then most algae and will work on some phosphate by adding it to its cellular make up, as most life does, including us!!!

Now to the benefits of using algae help out with dosing!
Algae extracts a lot of magnesium, calcium and so on, once it has gone through the cycle in your water somewhere, all those valuable additives have been added back to your water.
Algae also manufactures from substances via osmotic absorption, more then I cam go into that is needed for your water and life forms.
As the now dead algae of any kind, baring of course many caulerpa species that will release toxic caulerpenyne as it goes through the cycle, your water is being flooded with all kinds needed valuable substances, but there is also, due to the dead tissue, extra unwanted substances, more so phos and tannins.
These can be accounted for with new GFO added at the same time and good quality carbon.
If your system can handle the extra cycle components, then you just started a slow, but powerful form of excellent element dosing!

This pic shows how the weakness of the algae underneath the algae growing allows it to be pulled off like a mate. This is due to the algae below loosing its strength due to no light getting to it, not dyeing, just weakened.
Trimmed algae from underneath 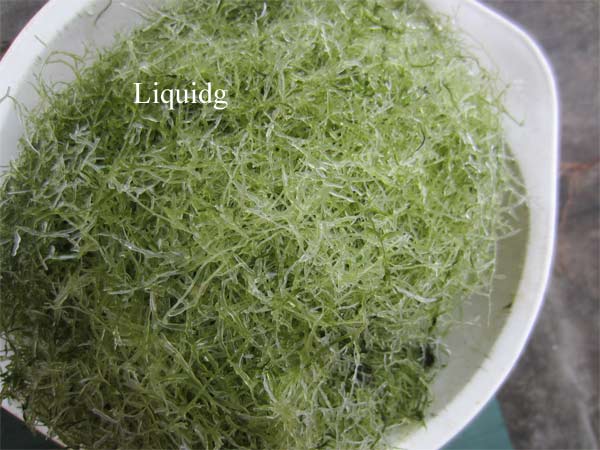 A pic of the algae's top area.
Algae from above 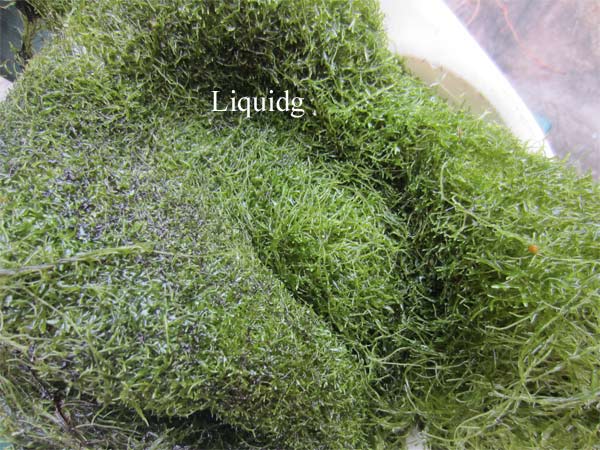 If your system can handle it. put the trimmed/export algae into a suitable sized bucket with RO water already in there then microwave it till to hot to touch, this will most certainly kill the algae and anything else with in it.
Algae in bucket of RO water and microwaved 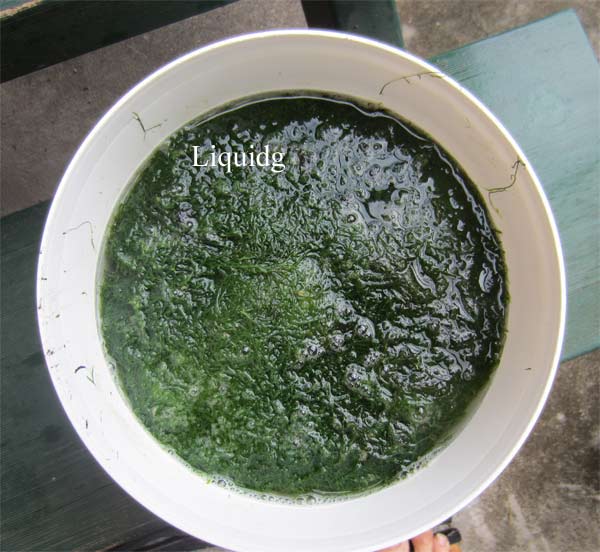 Pore it all into another bucket through this type of bag, the fluid goes through and the bag now contains the algae.
Now pore the fluid in the other bucket into your water where it leave s your aquarium then place the bag with a suitable weight in it, in your water not in your aquarium.
It needs to be out side of the aquarium!
Bag to put algae into 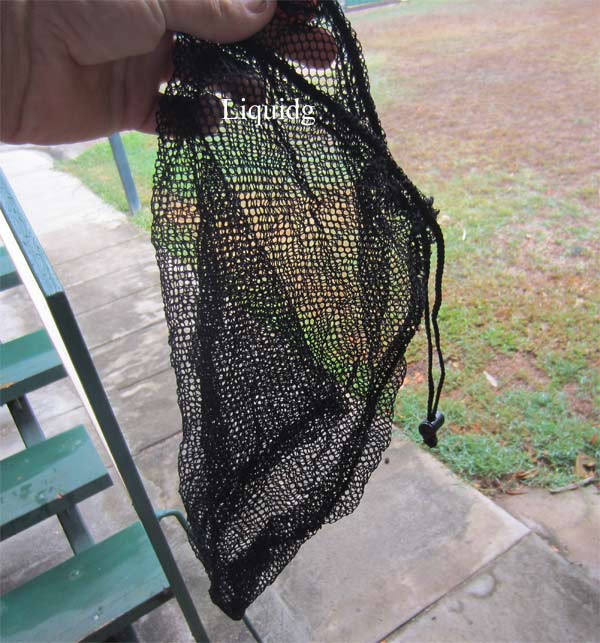 Until all the algae breaks down complexly from with in that bag, you are dosing valuable substances back into your water.
_________________
Forum Admin