Its interesting folks perception of where the best waters are for water changes.

Back some 35 years or so I would test the sites to see where the test was reading rubbish, a mate knew a pro in several research fields who would test our water we would bring in from sites and products so we could copy them our selves, plus we helped him out with his tank life, that taught me heaps of where looked bad, but was not and looked good, but was not, the seaway wasn't there back then but we got the testing done later on anyway.

The south port seaway has a very substantial sewerage system let out into it that goes backwards forwards with the tide, eerr when I get caught heading back while either free diving or on scuba there and it gets let out before I exit the water, yuckkk, the water is yellow but hard to see from the shore due to the pipe is at around 30 feet down and the stink on my wet suit after that, it is hard to get it out as well.

The heavy metals and other toxins washed along from all the industry and from boats and back yards from the massive canal developments up stream and then if there is rain, all that goes into the Nerang river and drains and creeks heads to the sea way, yuukkk.

Jump in one day and try to find delicate inverts there, not a chance!

There are some inverts that get going there, but compared to those other three sites, the seaway is a stinking toilet!
The water gets very clear and transparent, but so is a multitude of killer chemicals.

The Tallebudgera site on the gold coast is sewerage affected to a degree, but near nothing else, so its good.
The local one at cleve point has sps acans, lps and much more just out off it indicating supreme, for that area, water quality.
The at Caloundra is the same, sps, lps and all matter of delicate marine life, just in front of your feet there.

Since the dredging of the Brisbane river was stoped in 96 from starting in the 1800s when the Brisbane river was on average 7 feet deep, maybe the difference from that happening is like comparing chalk-before 96 to now-cheese.
It will never be perfect, there are too many of us, so its up to you the learn possibly the fast hard way or the slow hard way, but I must admit, the hard way, you remember that the best.

Check the water you get or buy, many have or will have higher phos levels then you have in your waters.
The gold coast seaway is one of the worst, sewerage and toxins from all that man-made stuff around there is quite intense.
Heavy metals on rough days from everything around south port originally to a a little of what’s in there, then the stuff that comes out the jumping pin bar that hits the seaway on northerly winds by the second day, are bad news as well.
The development up the Logan River is not great and that’s what comes out the pin bar.
If you get to know what lives wherever well by field trips of many kinds and testing waters at those areas, you know where the water is good or not by what exists well in that area.

Best NSW on the Sunshine coast.

We found this spot in 1977 while trying to avoid having to cross the Caloundra bar for dive trips.
There are many other sites on the sunshine coast, but this is the only one you can back your car to it with opportunities for calm waters in open ocean and near no pollutants like virtually all estuaries have to some degree.
This spot is the open ocean boat ramp on Caloundra point. it's half way from kings beach to the end of the point. This is the only open ocean boat ramp of any use in SEQ.
The water here is always spot on for a water change. Best times are when there are winds including the north direction have been blowing and if possible try to find it on a calm day.
The left hander here on a good day is awesome and can handle to well over 15 feet! 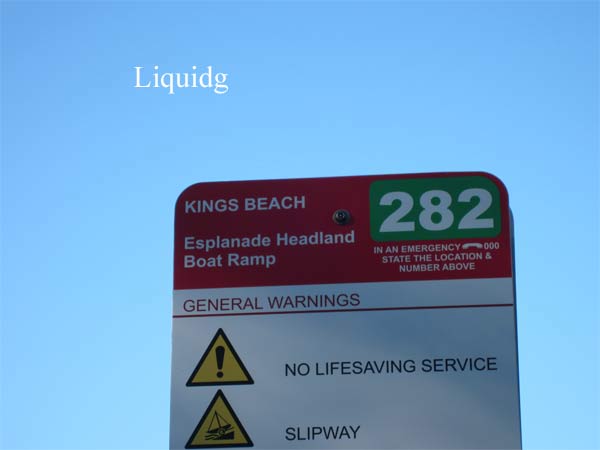 This is when it is smooth for a water change. 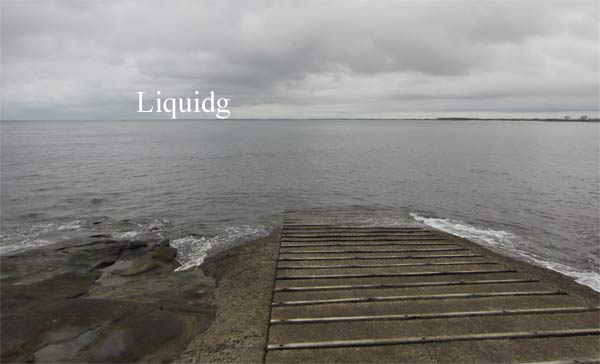 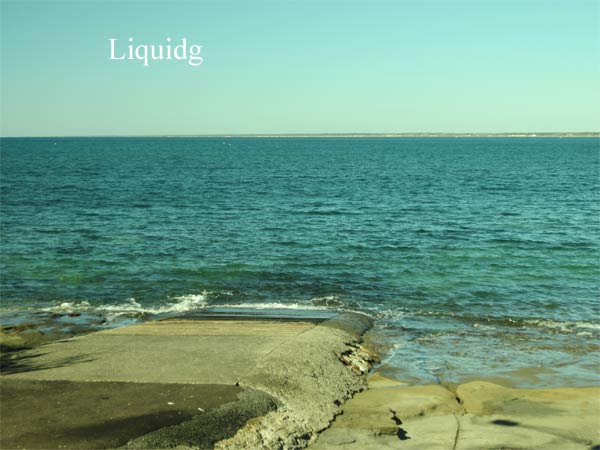 On days with good vis, this site is very popular with free and scuba divers. 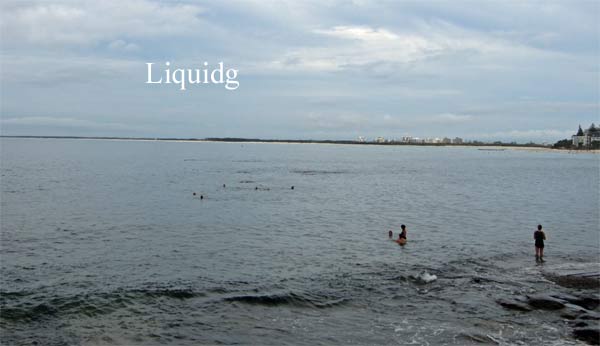 Best NSW on Brisbane's bay side area, south of the river.

At the end of Cleveland point on the left and just before the end of the point on Brisbane's bay side are teo very handy spots for water changes.
The water here at Cleveland point and Raby bay air sea rescue boat ramps are of a very high quality from four days after rains of any amount.
The water is not always clear at this site, yet that has nothing to do with its quality.
This old boat ramp at the point has been there forever and was originally for the sailing group and for years it has been a top spot for water changes near or at the top of the tide and the air sea rescue ramps, the water is fine at all tides, but best with winds from the south to east.
Cleveland point 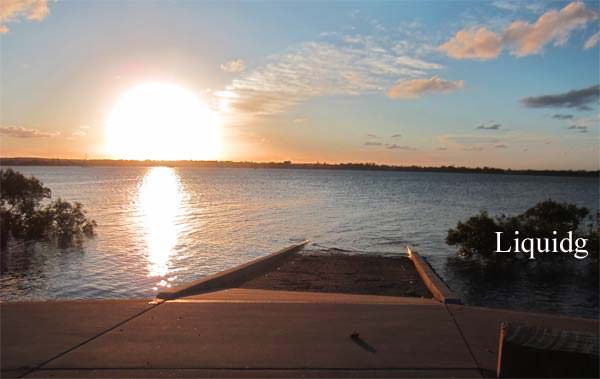 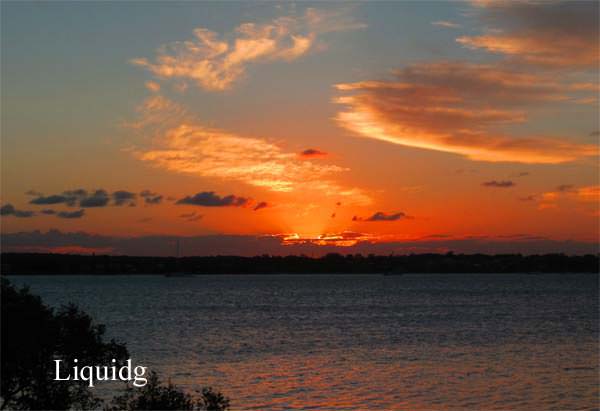 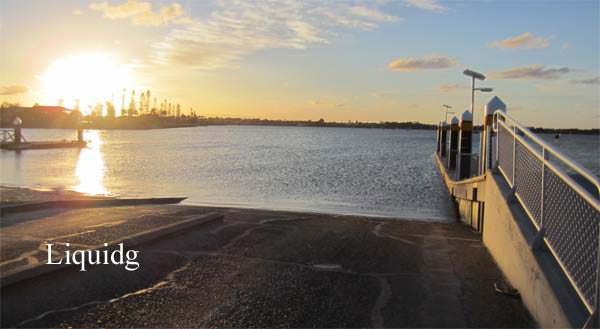 Best to do this no earlier then two days after rain during the last hour of the in going high tide which is one and a half hours earlier than the Brisbane bar tide times and make sure it is a large high tide, if possible.
It doesn't matter overly, any time is okay if no heavy rains for at least a week. 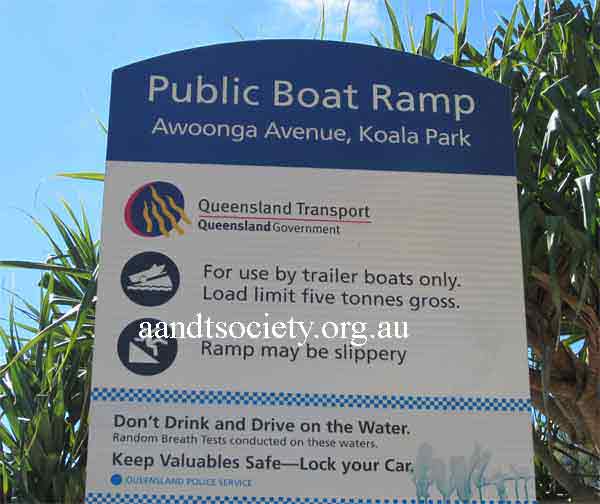 the ramp! there are ramps on the other side of the lake but the water quality is not as good as here. 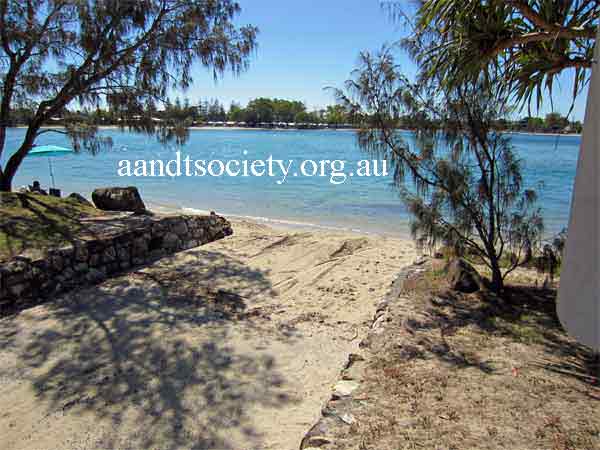