Now this should be all over the place to protect animals crossing the road.
Which sought of sounds silly when i remember life in the country in the sixties when you would see how many native birds or small animals you could run over as they were like flies out there,they still are from what i hear.
we change!!!
This is dedicated to protecting animals crossing the road. 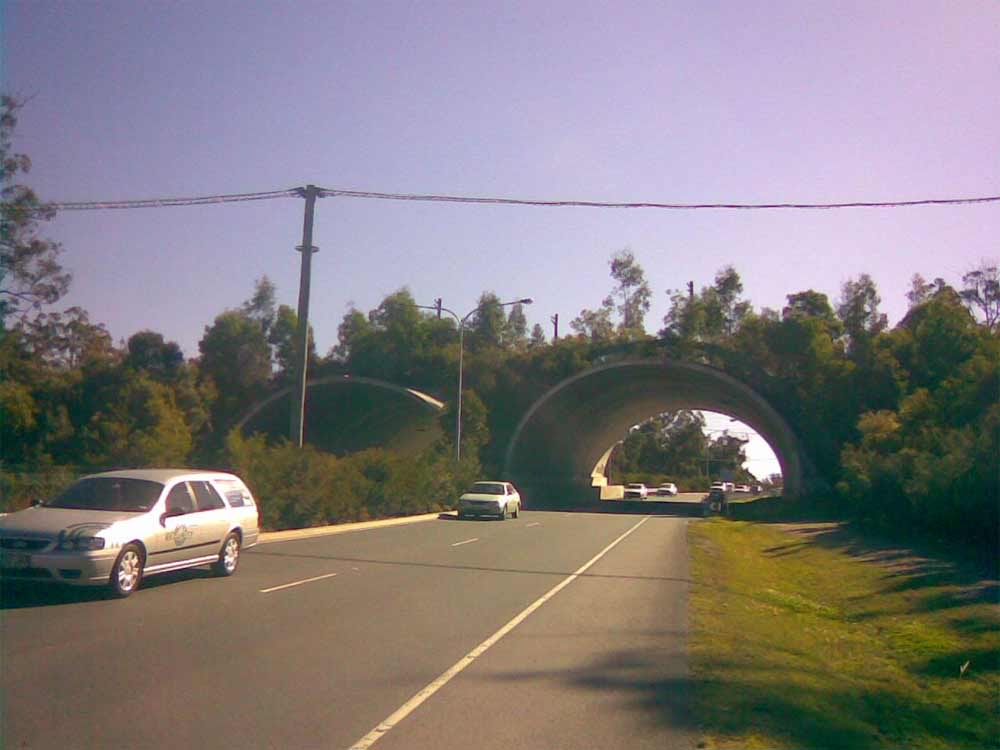 This is the fence to make sure they use the over pass. 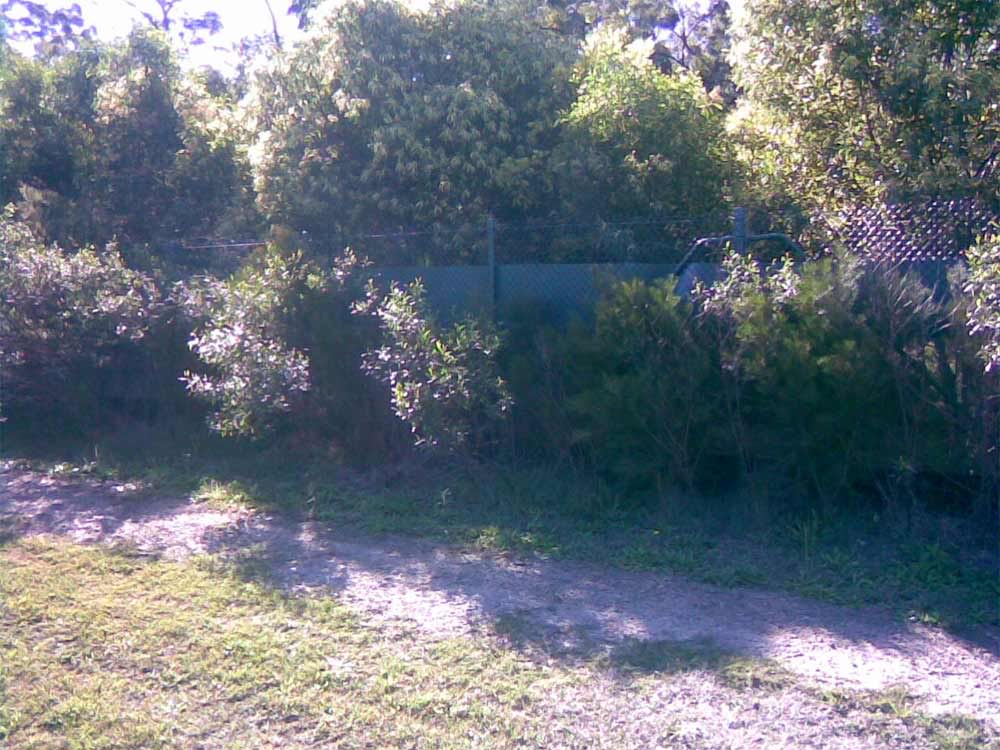 Is that Compton Road?

Btw, you remember life in the bush in the 60's? Just how old are you anyway

Age?i feel like a million years old after 4 hours snorkelling on average, but than again we all do

It was a weird life in the country, city dwellers would think any way, on holidays I would work with my dad at some of the farms out of town,12 houses made up that town and a wheat cillo on the way to work the guns would hang out the window of the car and on the way back the same, the dogs had fresh roo and rabbit meat nearly every day.

I remember my dads mates and him were in a gun club(sought of, the local police officer handled it)we all had guns and he was out shooting with them just using pistols and this mate of his shot,(by accident, hand guns are hard to hit anything with) a very large roo with his lugger hand gun any way they went over to this thing and it was weird, it had big muscly arms like a body builder and a short snout, very tall and scary looking, turns out it was a very rare uroo, now extinct, I think.

My dad used to get paid to shoot black and white cockatoos by the cockies (farmers) the birds were in plague proportions in the sixties. It was a whole different world out there.
_________________
A few of the clubbies at any given time are admin.

the road crossin is an awesome idea

it scares me drivin out here for what can get hurt, it's really rural out here n they built the main road way straight through, there's loadsa endangered species around waitin to get squashed but they'll only provide crossing space for english reserves like deeer n hedgehogs

they should be every where especialy city areas to keep up the numbers of our indemic animals.
_________________
A few of the clubbies at any given time are admin.