This grass species has been around in South East Queensland for as long as i can remember and from around the early 90s, it does really well here now. Before then we had temps to freezing around the bay side and Brisbane, in those conditions it use to brown off in winter, but since climate change really started biting from the late 80s to mid 90s, it handles the areas temps really well and is the supreme grass here now.
You cant buy it commercially, the last turf supplier in Queensland to carry it stopped around 14 years back.

Is this grass a form of stenotaphrum, the family name for buffalo grass? No, its in the class of carpet grass being part of the family Axonopus, the two groups are easily defined once either are sat side by side.
As is with the buffalo grasses, there are few in each group, this is about one of the strongest and best, well that i have had anything to do with that is.
Carpet grass is as it sounds, like carpet and buffalo is as it sounds, it charges off trying to take over all areas. When SEQ had colder conditions, buffalo grass did much better then carpet grass, now carpet grass is the supreme grass for many reasons.

Axonopus compressus originally came from the west indies, then to America, then south American then onto auz way back, so its not an auzy!!

The best thing about the compressus is it coexists really well with most all grasses, even with buffalo, so it is a good one have, so if you have grass all year round and in all forms of soil, then it is god to have it in the mix.

The best mix i have used with this grass, is by adding in standard green couch, not to be confused with winter green couch, that species was made in a laboratory via hybridising couch with kikuyu so it would not develop fertilised seeds as the hybrid aspect of it ensured that there was no pollen made by this species, that is what is was for, as a low allergenic grass, no other reason!!
By having kikuyu as part of its make up, it became quite robust and the roots will go deep and reach out to take over other areas including gardens by going under the garden edges, then you need to use fusillade, it kills only couch species and kikuyu, even if you sprayed it all over all forms of plants and grasses, it only kills couch and kikuyu!!!

So what happens if you do not like a broad leaf grass species in your lawn like a carpet grass or buffalo species??? You apply Kamba or Di-kamba, they kill all grasses and plants bar couch and kikuyu, of which is the grass called winter green! Winter green is the hybrid of the two they made in a laboratory to get a grass that does not make pollen, its for its low allergenic properties, making it impossible to grow from seeds!
This is compressus- 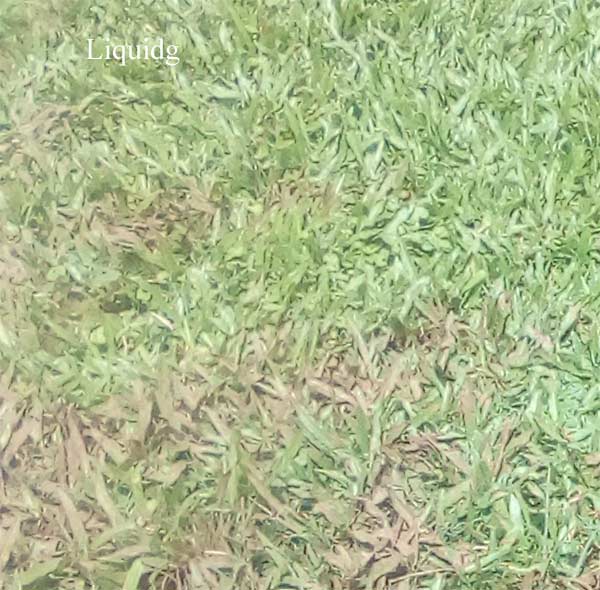 A section i am using to take from for my turfing areas of compressus and green couch as pieces of turf/stolens. 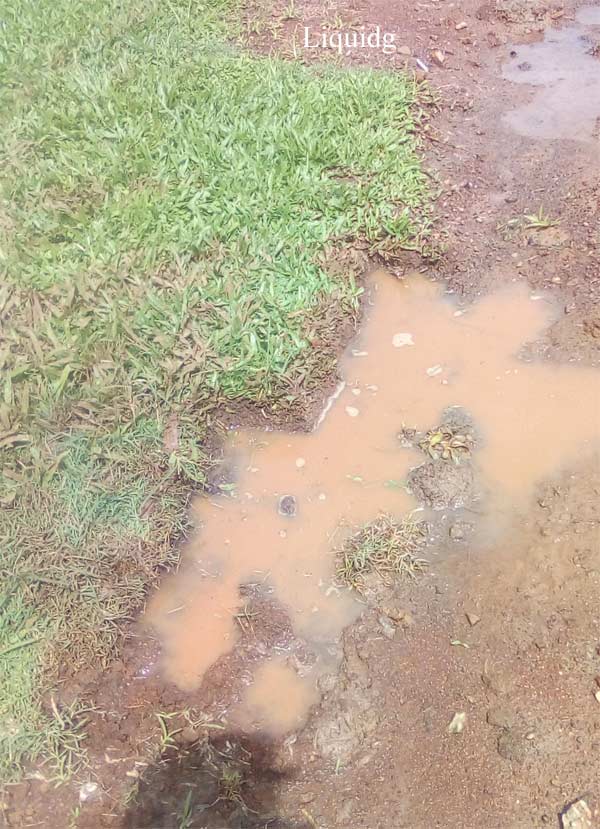 I choose to treat the clay soil with hydrated lime first- 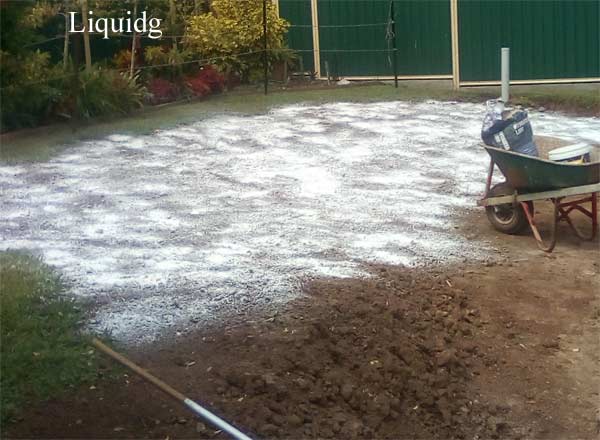 Once the lime is raked in, i apply a thin layer of top dressing then water regularly each two days then in one to three months, grass applied- 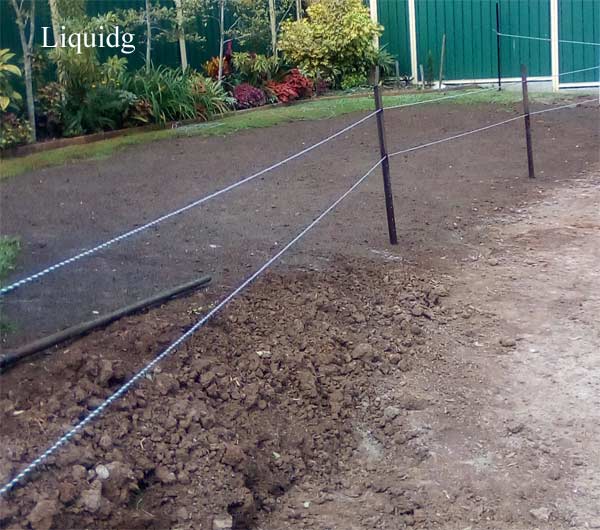 Saturate the area with water and walk on each section to get the air out from underneath or use a roller, very important- 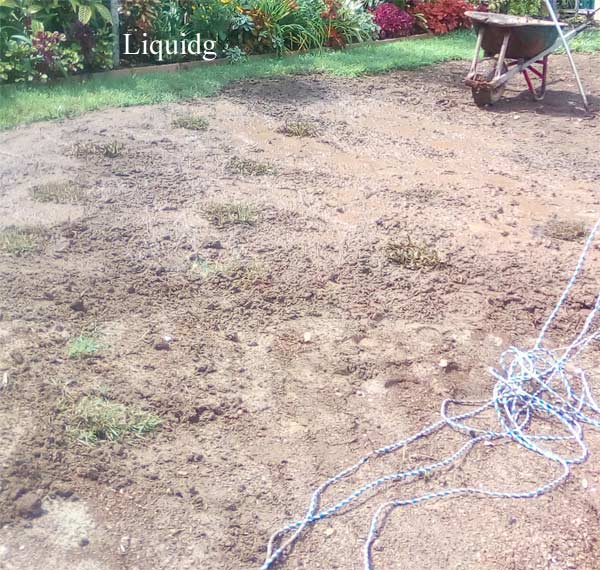 The sections will make a really good full on lawn within 6 months, once runners start heading towards other sections, more thin layers top dressing and all is good. 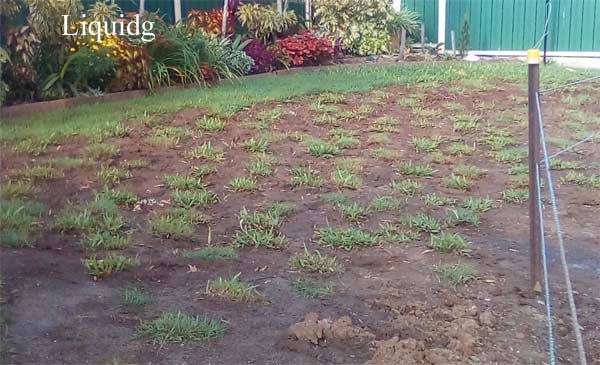 Herbicides and how to use them and which gasses/plants do they kill.
https://southeastqueenslandm.aforumfree.com/t2923-glyphosate-sempra-fusilade-and-bin-die?highlight=what+is+glyphosate
_________________
Forum Admin